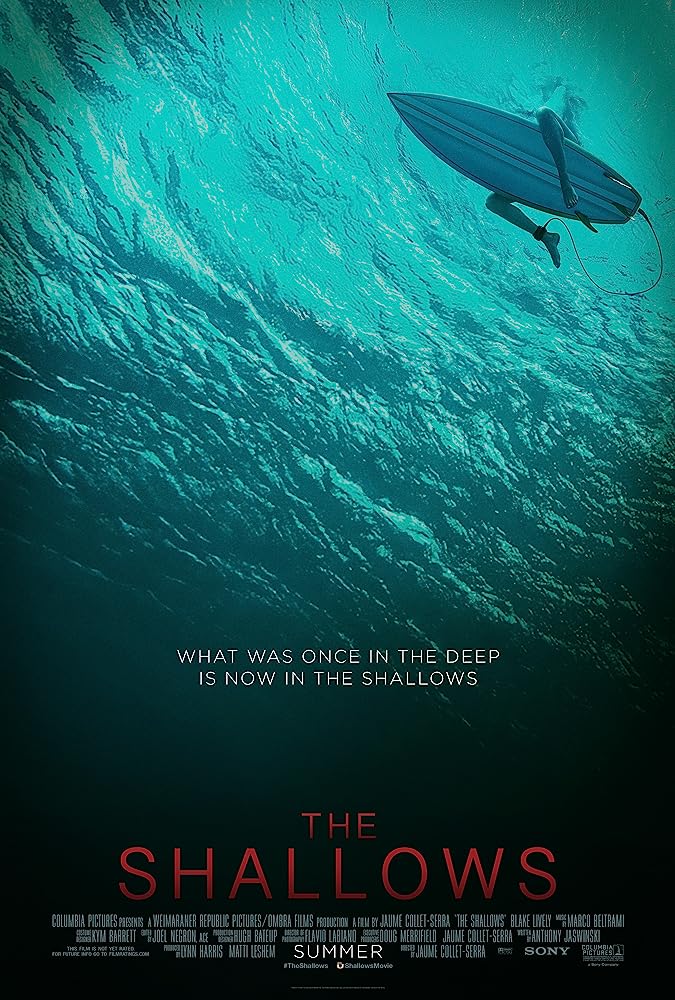 Blake Lively has, for whatever reason, never been taken as seriously as she should be as an actress. Maybe it’s her beauty or the fact that her break through role came on Gossip Girl. Whatever the reason, it’s a shame because she has real chops. This film proves that she is capable of carrying a movie all on her own.

Lively stars as Nancy, a young woman that has decided to drop out of medical school after her mother’s death from cancer. She has come to Mexico to find a beach her mother used to tell her stories about. Nancy is an avid surfer and wants to see this place to commune with her thoughts and pay homage to her mother’s memory. A friend that made the trip south of the border with her stays back at the hotel with a hangover, leaving Nancy to her own devices.

Upon arrival she begins to catch some waves and winds up meeting a couple of local surfers who invite her to partake of the surf with them. The three spend the afternoon bonding and finally part ways. They encourage her to come in but Nancy decides she wants to catch just one more wave before leaving. It’s during this time when she is knocked of her board and bitten by a shark.

She manages to get away and eventually makes it to a small rock formation that becomes an island during low tide and disappears when it’s high. She settles in with only a seagull that has a broken wing as company and waits for rescue. The scene where she uses her necklace to suture her wound is pretty excruciating to watch. She has to enter the water a number of times for various reasons and her only places of refuge from this creature are the tiny island, a buoy, and a rotting whale corpse. 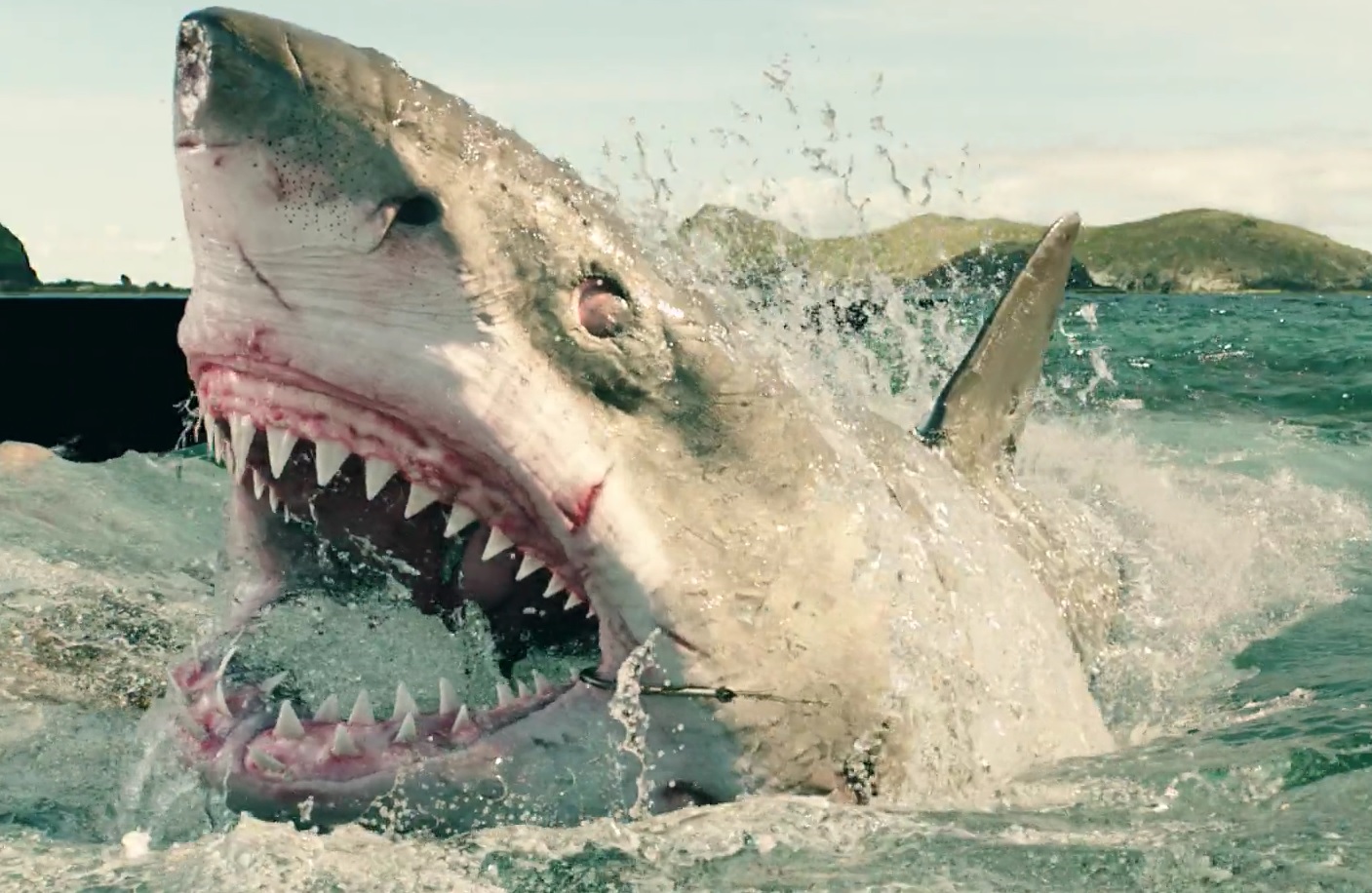 Soon it becomes clear that no one will be able to save her, as all that try end up chum. After fixing the gull’s wing she starts to form a plan to finish this battle of woman versus beast once and for all. The shark has other ideas though and things don’t exactly go to plan. With gangrene setting in, it is now a battle to the death.

The effects are very impressive here. Most of the time things look extremely realistic, especially the shark. There are a few moments where the story and the effects don’t ring true but they are hardly distracting enough to lower my opinion of the film. Nancy is written and played as resourceful, clever, and resilient, managing to hold her own every step of the way. She definitely ranks up there with the best heroines horror has to offer.

P.S. Director Jaume Collet-Serra (House of Wax ’05, Orphan, Unknown, The River) chooses to use bright colors and beautiful vistas rather than the usual template of gloomy greys and blues one would normally see in this type of film. This works fantastically. Not only is the film suspenseful and exciting, it’s beautiful to look at as well.